The naming of our school was to memorialize two worthy citizens, a father and son by the same name, Alonzo De León 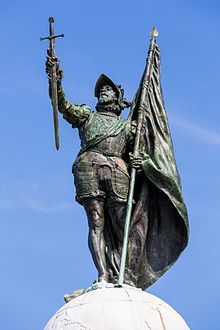 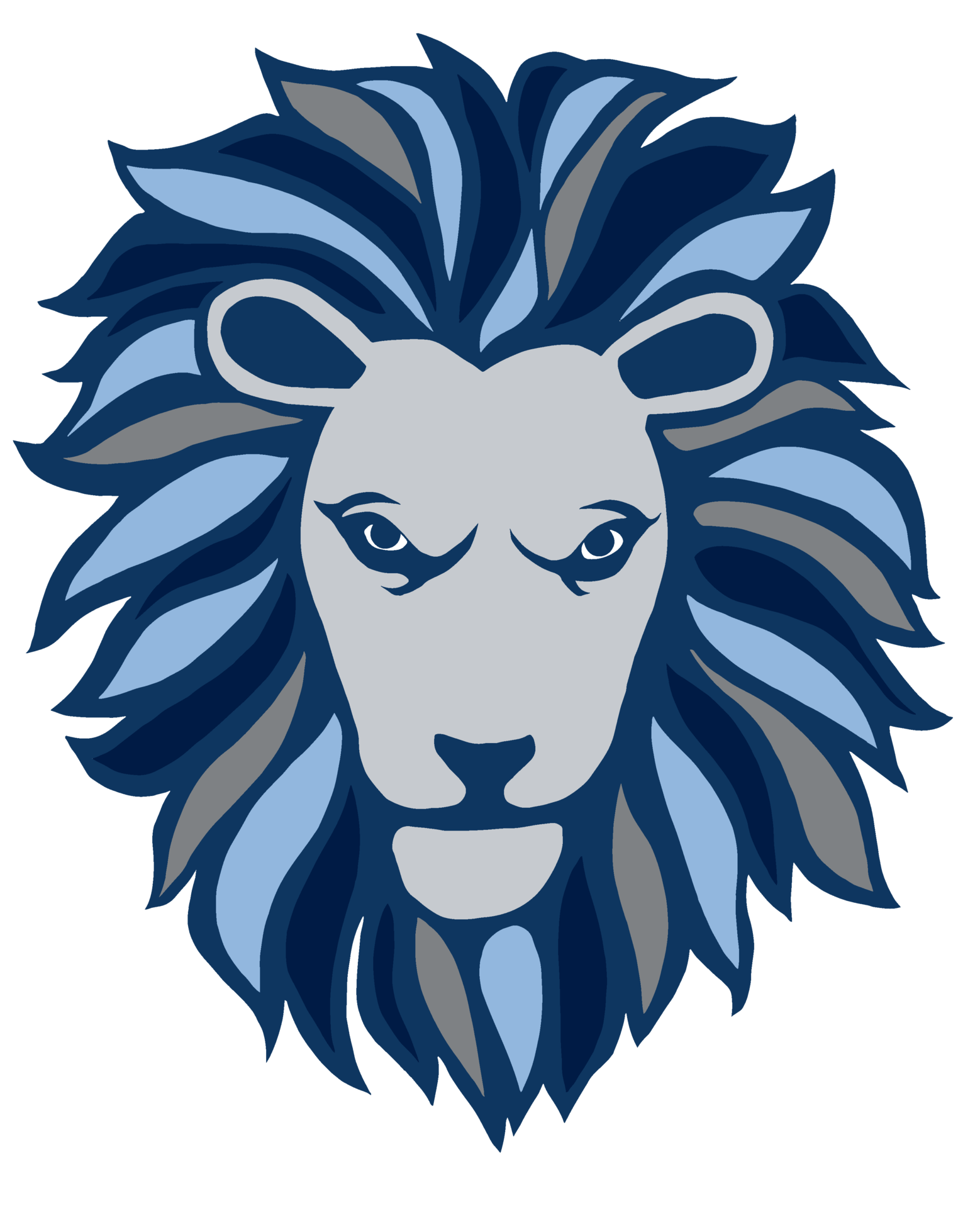